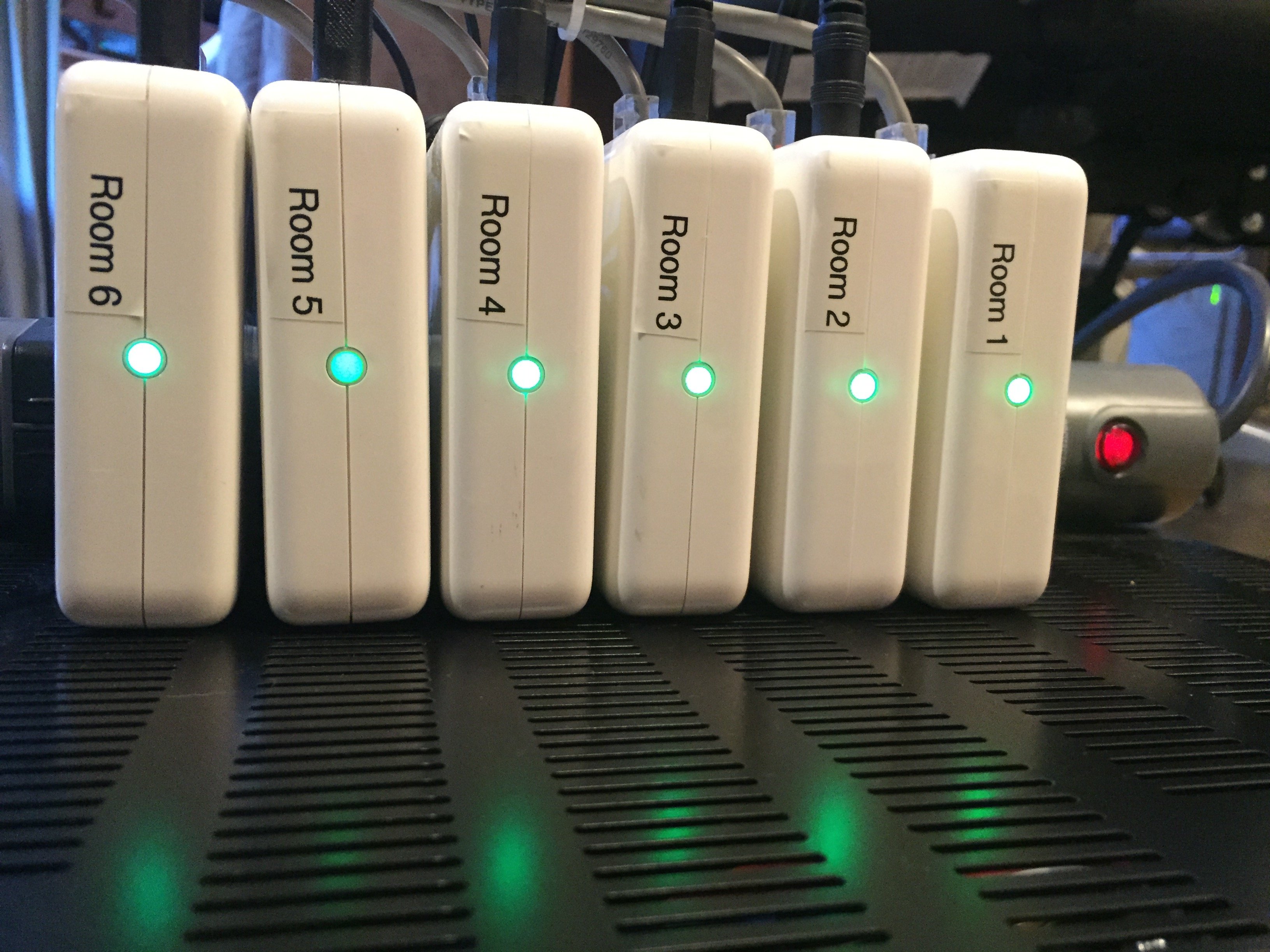 Step 3b: Configure most any audio app to play through any single zone

In almost all these apps, you’re looking for the universal icon for Airplay:

On their own, these apps will only play to ONE ZONE at a time.  You can get a program like those mentioned in Part 1 so that you can play to more than one room at a time FROM YOUR IPHONE.  iTunes can natively play to multiple rooms at once out of the box with no extra purchase. 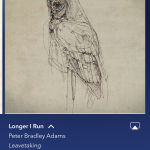 When you touch the icon it should open to something like this: 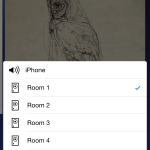 At the bottom of the screen it will say “Airplay Available”.  Press that and you’ll get your rooms to show up to select one. 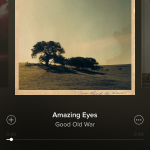 Songza hasn’t integrated their app yet, but it will still work with Apple’s “swipe up” from the bottom of the screen. 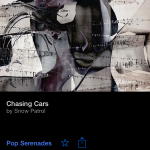 You’ll see this shortcut screen and the Airplay shows up on the lower right: 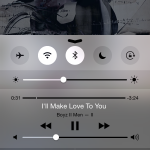 On the vertical screen it will show up on the lower right part of the video playing as you tap the video itself. 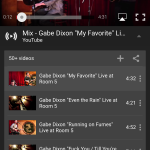 On the horizontal page, it will show up in the lower right after tapping the main screen: 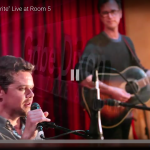 Most all of the apps that have sound are capable of output to an Airplay station.  First, look for the icon. If it’s not there, swipe up from the bottom of the screen to select the audio device from the list on the right.  Bluetooth devices may show up there are well.

Here are some links to the apps mentioned above: